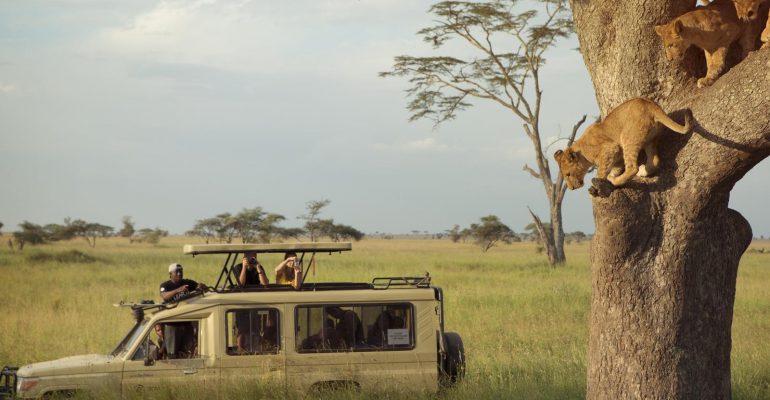 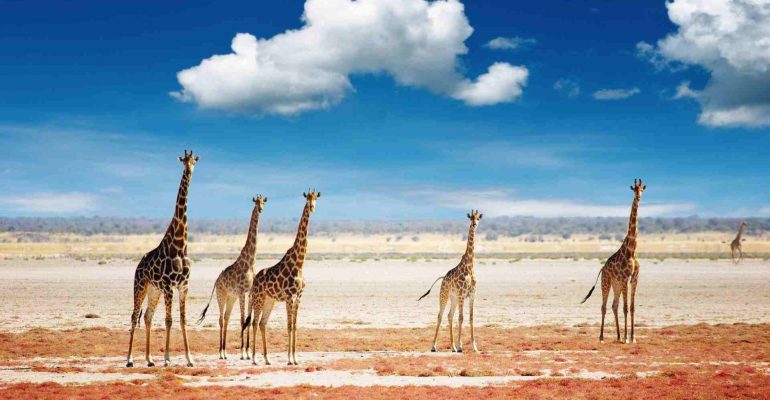 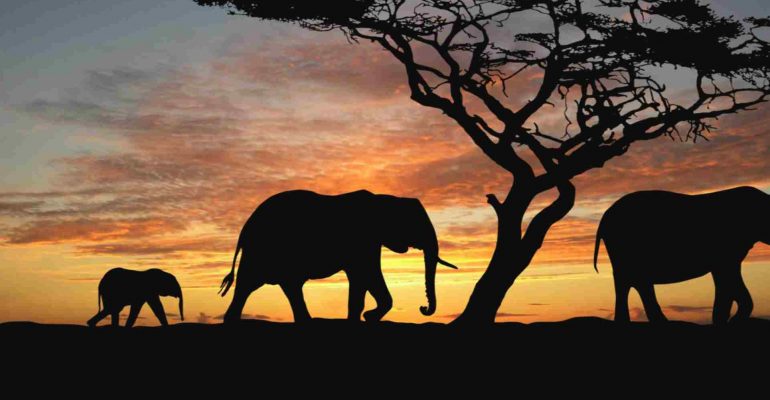 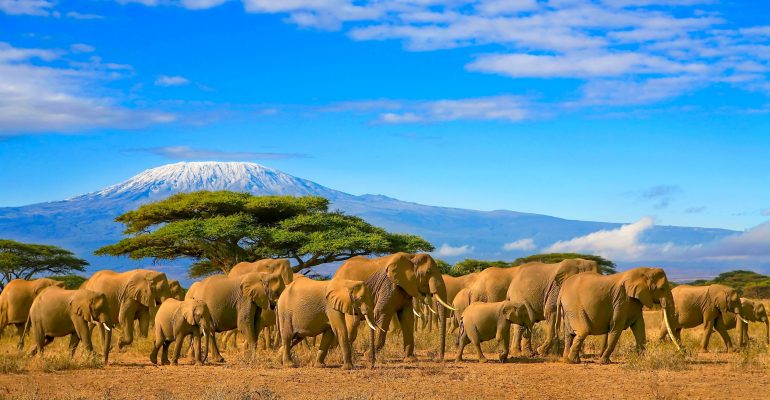 Visit all of northern Tanzania’s great wildlife parks and savor the beauty of your surroundings from beautifully designed lodges in prime locations. Begin with a game drive of Lake Manyara National Park. Experience nature up close on a full day of impressive wildlife encounters in the Ngorongoro Crater, Serengeti, Tarangire and Lake Manyara Parks. Cap your safari with a thrilling two night stay in the heart of the action of the world-famous Serengeti Plain

DAY 1: Arusha / Ngorongoro Crater
You met by the Kilimanjaro Excursion representative at the Kilimanjaro Airport and proceed to Arusha and further to Ngorongoro Crater. The Great Rift escarpment starts to get closer as the road ascends to the slopes of Mt. Ngorongoro, then passes along the crater rim to your luxury lodge perched 2000 feet over the crater floor. Relish your stay at one of the best locations in Africa, with its rich artistic décor, superb views, and flowing split-level spaciousness centered around a cozy hearth.
Overnight: Ngorongoro Serena or Sopa Lodge (D)

DAY 2: Ngorongoro Crater
Set out early with a picnic lunch for your safari on the crater floor, a beautiful ecosystem teeming with wildlife on a flat, open terrain with few places to hide. The lions of Ngorongoro allow visitors to approach very closely and the males are particularly photogenic here, with flowing black manes. But don’t expect to see a kill, as the open terrain provides too little cover for lions to hunt in the crater. Set your sights on seeing rhino and nearly every other type of animal found in East Africa except giraffes, whose favorite tree-level foods are sparse in the crater.
Overnight: Ngorongoro Serena or Sopa Lodge (BLD)

DAY 3: Ngorongoro / Olduvai / Serengeti
After breakfast, prepare for a day of game viewing en route to your luxury lodge in the heart of Serengeti National Park. Stop en route at Olduvai Gorge to learn about the Leakey family’s findings of early hominid fossils, tools and footprints that established Africa as the likely birthplace of mankind. Proceed into the Serengeti for more of the best game viewing in Africa. Stop for observation at rock kopjes, where lion cubs frolic as parents laze in the shade to escape the midday heat. In the late afternoon, keep watch for lion as they out on their nightly hunt for the abundant wildebeest, zebra, gazelle and other grazers in the area.
Overnight: Serengeti Serena or Sopa Lodge (BLD)

DAY 4: Serengeti National Park
On your full day Serengeti safari, experienced Africa in its raw and untamed wildness. Arise early to get out among the wildlife at their most active time of day. Chances are excellent of seeing all three of the big cats, plus the rest of the big five and a great variety of other species. From December to June, migrating herds of wildebeest and zebra add well over a million animals to the park’s wildlife population. But at all times of year the vast plains, rocky kopjes, riverine forests and permanent hippo springs abound with all manner of large animals some 3 million strong.
Overnight: Serengeti Serena or Sopa Lodge (BLD)

DAY 5: Serengeti / Lake Manyara
Begin the day with one more brilliant Serengeti sunrise game-drive, or an optional hot air balloon ride followed by a champagne brunch. Then depart overland to your hotel on the edge of the Great Rift escarpment, with spectacular views of Lake Manyara shining like a mirage in the afternoon heat. Take the pleasure of an afternoon drive through the wealth of habitats in the small Lake Manyara Park. Look for the famous tree-climbing lions in the acacia woodlands, monkey and leopard in the groundwater forest, bird life along the lake, and elephant by the Ndala River.
Overnight: Lake Manyara Serena Lodge (BLD)

DAY 6: Lake Manyara / Arusha / Depart
Your Tanzania Lion Safari draws to a close as you make your way back to Arusha, where lunch is included at a typical local restaurant. (BL) 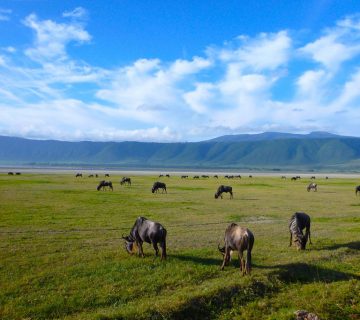 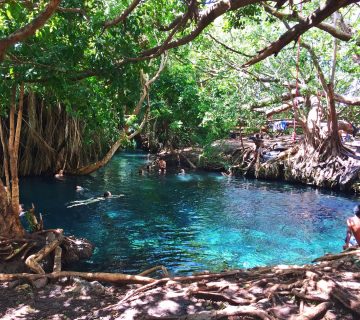 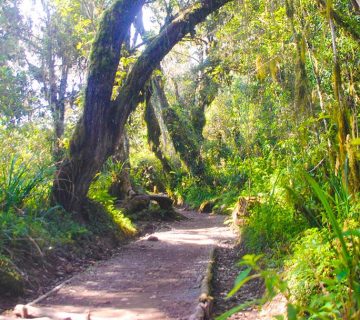